Christian Presence in the University: Identity, Plurality and Dialogue 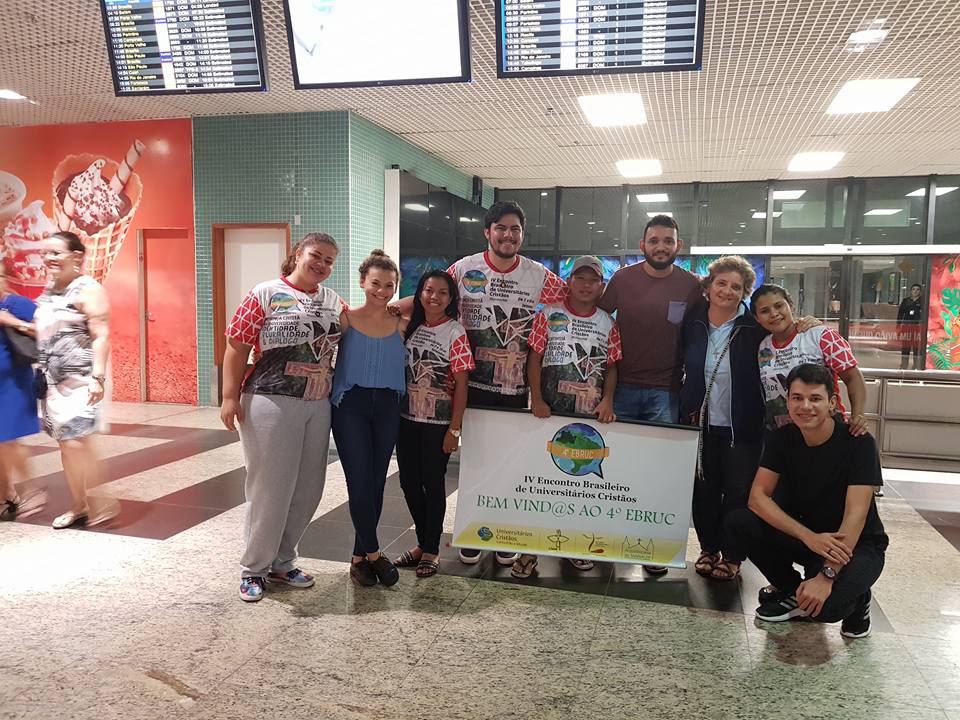 In January 2016, I was asked to accompany the Aeropago Project, started by Fr. Francesco Sorrentino PIME, in 2014, which is the part of the initiatives of the new born Pastoral University of the diocese of Macapá, in the State of Amapa in Brazil.

The name of the project derives from the ancient Greek era where the philosophers of that time gathered to discuss and to widen their knowledge. Implementing this method in the University of the pastoral care is one of the new frontiers that helps for the evangelization and in the mission. It is a space for dialogue in the universities between reason, science, culture and faith other than, the professional training, which is essential for the life and growth of a society. However, the formation of conscience of young people is also completed, as said by Pope Francis to the university students of Rome on 17th February 2017, so that in the future they can focus themselves as Christians who have the courage to make right choices in accordance with the Gospel in the world of work, politics, economy and civil society. In accompanying the Aeropago Project, I had the opportunity to attend the IV Brazilian Meeting of Christian Universities (EBRUC), held in Manaus from 7th to 10th September 2017. The meeting brought together 300 people among students, professors, collaborators of public and private universities throughout Brazil, as well as Bishops, priests and religious, to reflect on the theme: “Christian Presence in the University: Identity, Plurality and Dialogue”. This meeting is held once in two years in different cities and it is organized by the University Sector of the National Conference of Bishops of Brazil whose purpose is to bring together, those who work in the ambit of university to share, to reflect and to search ways for a vital and constructive presence within the Universities.

The theme was developed within the main conference of Professor Agnese Varsalona a Scalabrinian lay consecrated person of the Sacred Heart University of Milan. But then, it was enriched by other activities, round table discussions, group discussions on ecology, culture, education and politics, which were within the theme and they emphasised the three essential points of pastoral university care: Spirituality, Reflection and Socio-Educational Action. A moment was given to the various group to display their banners that witnessed the various initiatives implemented by the Pastoral Universities spread throughout Brazil. We too exhibited our initiatives, our socio-educational commitment in favour of the home for the aged many of whom are abandoned by their families in the city of Santanna near Macapá.

The event was enriched by the newness of the missionary experience. Many of the participants came from other regions of Brazil, came for the first time to the Amazon. Subsequently, missionary visits were organized to the three main realities of this land: The visits to the urban communities on the peripheries of Manaus, to the ribeirinhas communities (communities living along the riverside), and the indigenous communities. This experience remained for those who came for the first time, as a commitment to bring the Amazon and all its challenges, especially those related to the safeguarding of the environment and in their universities of origin.

For me it was a beautiful moment of formation, enriched by moments of intense spirituality that stressed the particularity of the Manaus culture; it was a moment of sharing with young people who, with their exuberance and creativity, with their provocations and reflections, always show themselves in research and dissatisfied with the instant answers.