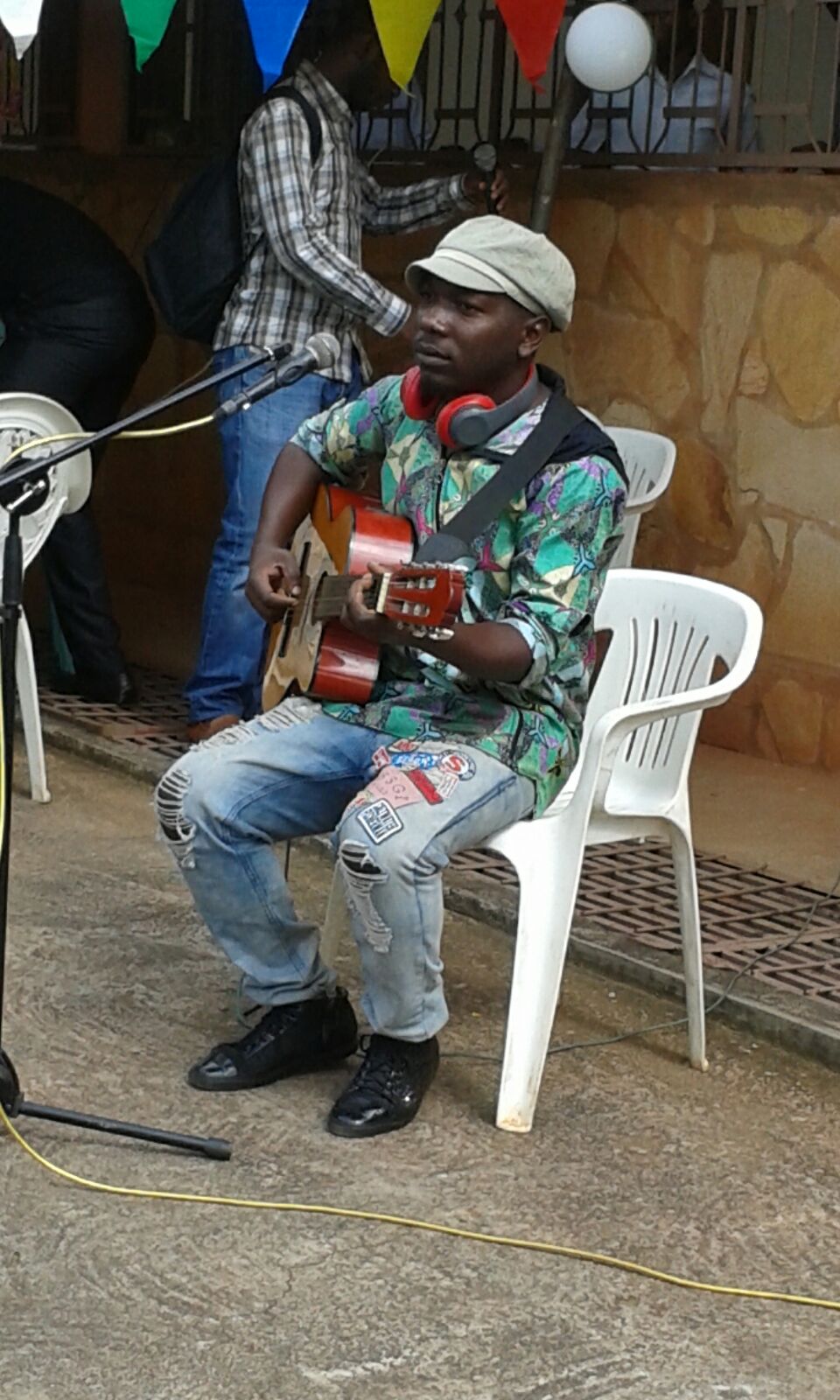 Taking care of every young person and no one is excluded is an invitation of Edimar, the center for the street children founded by Fr. Maurizio Bezzi PIME in Yaoundé. It has lasted for years history. The mission also recently attracted me. Surpassed by the threshold of Edimar, the mission becomes a narration of a mystery that is called life. And that’s how I was taken up by the story of Vincent who, one day  without too many preambles, decides to let me enter in his story. He is still small, for useless reason, he is accused of “witchcraft”.

His family finds the reasons for all the accumulated failures in him. The cause of every suffering is attributed to him and for this reason he could not take part in the normal sharing of a house. There remained for him only shame, exclusion, unimaginable punishment and the frantic wandering from one “marabu” to another, until the decision to enter the world of the street, far away from his family.

In spite of everything, Vincent knew that his identity has been quite different from that of being considered as “witchcraft or bearer of evil”. The desires and dreams that dwelt in him are too many. There is a long way to go to know and experience such a mysterious life. The way in which he had to live with others who were excluded and marginalized and downtrodden from the society was the possible way to encounter love.

Vincent discovered in Edimar far away from any talent show to have something really magical within him: the music! Through the art he could express his fear, his anger, and his needs. But for everyone’s surprise he did it as if it was his profession. His deepest aim was then the word FORGIVENESS, together, in the accompaniment, we are searching for it. We did not know how much time required, but we both of us understood that he will have a new name who brings “good”.