Jefferson a boy from the Slum! 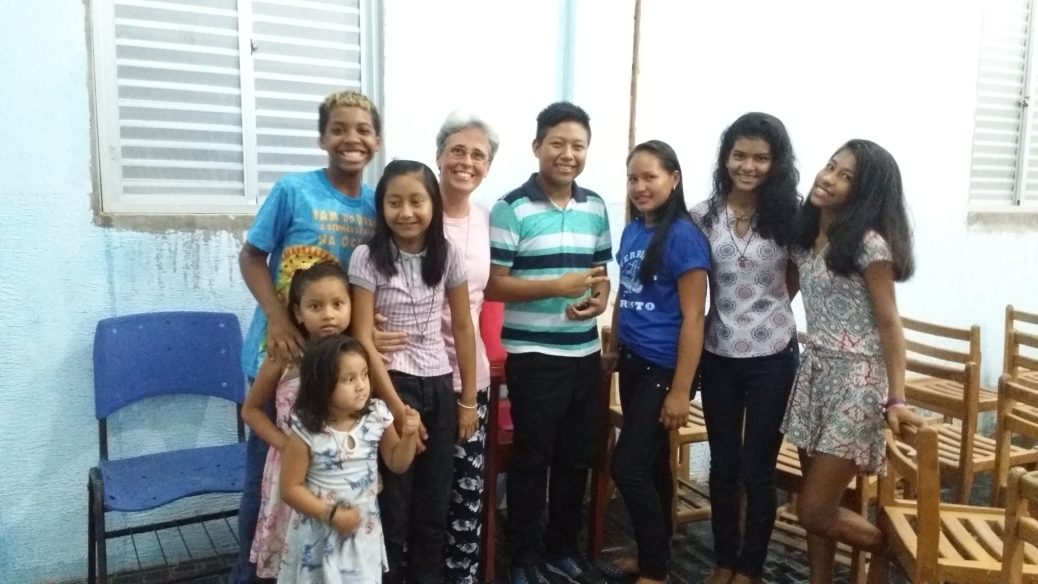 A boy named Jefferson is grown up in the slum. We knew him from his childhood. He used to come to our house. A family “destroyed” or perhaps never existed. His parents were separated and their children were abandoned. The elder brother sold drugs and became drug addict. When he was 15 years old, he was killed by traffickers of drug addicts a few months before becoming a father for his family. Certainly Jefferson seemed to be good at heart. For this reason, despite all the possibilities to choose other ways, he remained firm in search of good. In virtue of goodness he developed the integrity of life. And he was able to live with those who were living in an inhumane situation.

I met him again a few days ago. He is now 28 years old. Despite working all day he decided to attend the university. He found little free time. But he never missed a chance to help those in need. I questioned myself as to from where such a love comes. The last time when we met he explained to me that he has accompanied some adolescents of the slum who didn’t have much economic possibilities during the time of admission and insertion in a professional school for young people. As a result of his work, he spends his time and his economic resources to help the boys to have new possibilities who, like him, have no “examples” in front of them, if not the way of trafficking drugs or weapons.

After listening to him, it highlighted greatly his spiritual beauty and free generosity… “Throughout my childhood and adolescence, you have welcomed me into your home, loved, and took care of me. You were my mother! How could I egoistically keep all that I have received? I can only do what I learned from you. I can share generously what I received from you.” Thank you Lord for all the beauty you have sown through our simple presence, where it seemed that nothing could change!