The ways of the Lord are infinite 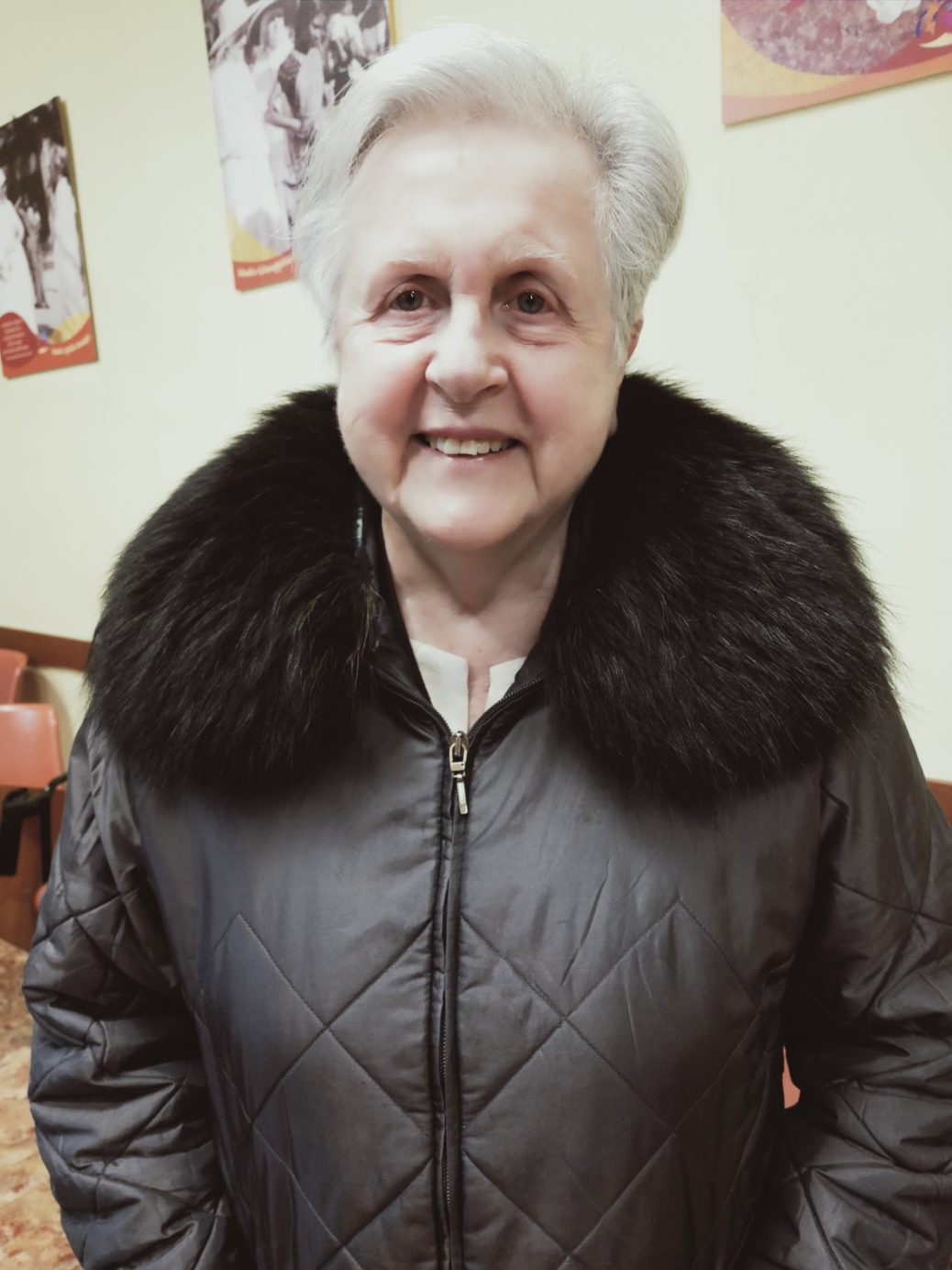 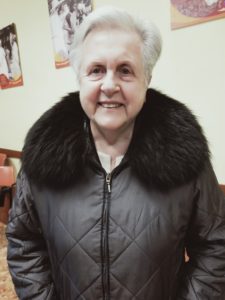 I grew up with the image of a just God who punishes His children. I was used to telling lies at school and use bad words every day. At the end of primary school, when I was about 11 years old, I developed a strong rejection for God and went astray.

At the age of 14, the high school teacher of Religion was able to reverse the idea that I had in mind about God. The teacher showed me another face of God who is merciful, forgiving and wants us to be joyful. I immediately said to myself: “My children should know God… I suffered a lot as a child because of the idea of God that was transmitted to me!”

I was asked to be a catechist in the parish after my marriage with Alberto, but I felt inadequate and unprepared for this mission. The priest insisted and motivated his request saying to me: “Do you not speak of God to your children?” I replied yes: “… but this answer of mine has prepared me to be a catechist”. So he suggested me to participate in a course for catechists. But, even that seemed to me that I was not yet ready to teach catechism for children. As for my surprise, the priest himself one day decided to visit me and help me in my preparations for catechism which I shared with the children. Since, then, I had no more doubts. I was teaching catechism for children for 17 years. When I was 55 years old I joined in the parish missionary group with my husband. Thus, our life changed direction, or rather took a different root. During one of the meetings of the missionary group, Sr. Sonia, one of the Missionary Sisters of the Immaculate came to our parish to speak to us about the missions. Alberto then accompanied her to the convent and during the journey Sr. Sonia invited him to attend the prayer meetings that were held every Monday night in the provincial house of the Missionary Sisters of the Immaculate, in Milan. We accepted the invitation and decided never to miss this possibility.

After three or four years, we were asked to join the MSI Lay Associates group that was being formed by a group of men, women and some families (They were around 15 people in all) participating in the spirituality of the Missionary Sisters of the Immaculate. Sr. Emanuela and Sr. Silvia were responsible for them. We also responded positively to this invitation. We came together once in a month to deepen the themes of missionary spirituality as such: “The vows and the mission; Jesus: the Apostle of the Father, etc.”…

Several Sisters collaborated with us in the formation, making us progressively fall in love with the mission and awakening in us the missionary passion and enthusiasm for the proclamation. At that moment I also left for the mission with my husband, but we were asked to continue the preparation and we obeyed. Today Alberto is no longer by my side to follow the journey. After the first five years of our journey as MSI Lay Associates, the first signs of his illness were already beginning to show up. Fortunately, his sickness never let him to be in a serious condition. However, I can say that he never lost his docility and his mildness. He literally handed himself over to the doctors and nurses who treated him. He is a man of prayer and I learned from him to offer my prayers in his place when he was no longer able to pray. To serve him was my mission.

Even in sickness we continued to follow the Community. We felt at home with the sisters. We appreciated their competence, their testimony and their lifestyle. The group opened our horizons to the world. We have grown in friendship, affection and mutual enrichment. We learned to know and recognize God’s love for us and for others. We understood what it means to have a universal love. We accompanied the life of the missions through the MSI magazine. Furthermore, we continued to attend in the parish the missionary group, with whom we shared what we learned, but also to put into practice our missionary vocation. Graziella, our friend and collaborator in the parish, had also become a member of the MSI Lay Associate.

We felt the need to keep alive the group as a place of growth and space for all to welcome many others. Then, there was a moment of verification of our group as MSI Lay Associates. On one hand the group was consolidated, but on the other hand we suffered the choices of those who decided to leave, as if expecting something more from the missionary and community life. We learned to persevere and to move forward despite all of this. The sisters desired that we continue this journey. Time and again we were asked to change and entrusted to a new sister. We have been experiencing care and newness in the recent years. Care and innovation are the seeds of hope and of future promise and also for me, now that I have reached my 80 years!!