To live as brothers and sisters wherever we are! 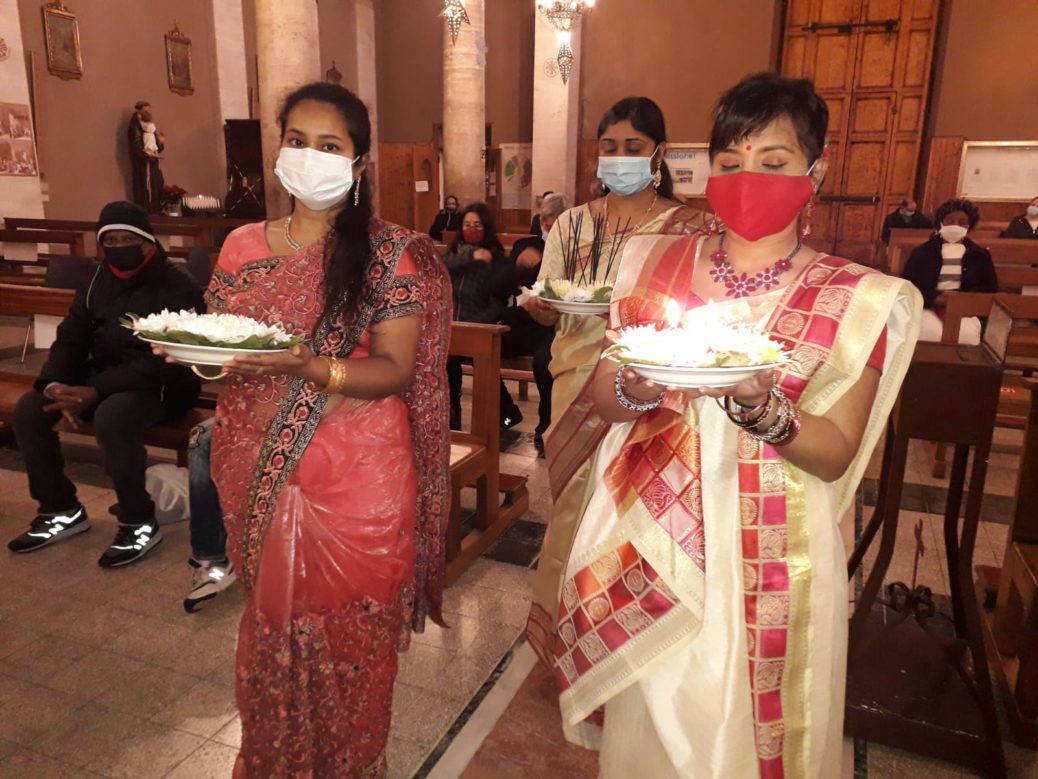 I am Sr. Marisa Pereira, Brazilian and I am a Missionary Sister of the Immaculate, destined for Bangladesh in 2010. In this country, I met simple and welcoming people who helped me to take the first steps in the land to which I was sent.

I began to understand the local reality, to adapt to a different way of thinking and looking at various situations. Learning the language helped me a lot to interact with people, to appreciate and carry out the evangelization activities entrusted to me. There were many opportunities that I came across, which helped me to live my being missionary and to broaden my horizons together with the Bengali people. I dedicated myself to the formation of children and young people, visit families, the sick and the elderly, and finally and  the human promotion of the weakest categories.

It was only 8 years of missionary activity but enough to love the land, the culture and the people that the Lord has gifted me. Lately they asked me for an animation service from the Institute in Italy. It was not easy for me to accept but I said my YES putting myself in God’s hands in the certainty that He has his plans that sometimes we do not know to explain.

In Rome, I met a small group of Bangladeshi Catholic community whom the Missionary Sisters of the Immaculate have been following since long. I started participating in their activities and after a few months, I was asked to accompany them more closely. I did not think twice and accepted immediately, without hesitation, with the desire to do many things, but I understood that the important thing was to be a friendly presence, available and able to listen and guide. 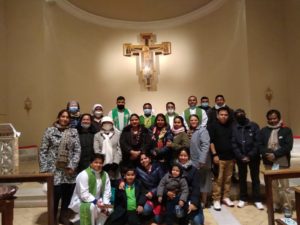 My experience in mission helped me to understand their challenges and their joys and to support them in the path of insertion in the city of Rome where they have lived for some years. Pope Francis in the Encyclical Fratelli Tutti tells us: “The arrival of those who are different, coming from other ways of life and cultures, can be a gift, for “the stories of migrants are always stories of an encounter between individuals and between cultures. For the communities and societies to which they come, migrants bring an opportunity for enrichment and the integral human development of all”.”(FT 133)

Recognizing the gift that each of them is and has, enabled me to initiate a process of integration of the Bengali Catholics in the parish community in the area where the majority of them live.  In agreement with the parish priest, the Bangladeshi Catholic community welcomed the proposal to animate some liturgical moments in the parish so that their cultural and religious richness be made known and valued.  During the Christmas season, as a Bengali community, they participated and animated some Eucharistic celebrations with songs and rituals typical of their culture.  The parish priest also invited two members of the Bengali community to be part of the Parish Pastoral Council. These are small steps in the integration process in the Italian context that offer a beautiful testimony of fraternity open to the world.