The Sublime Connection – poor and planet 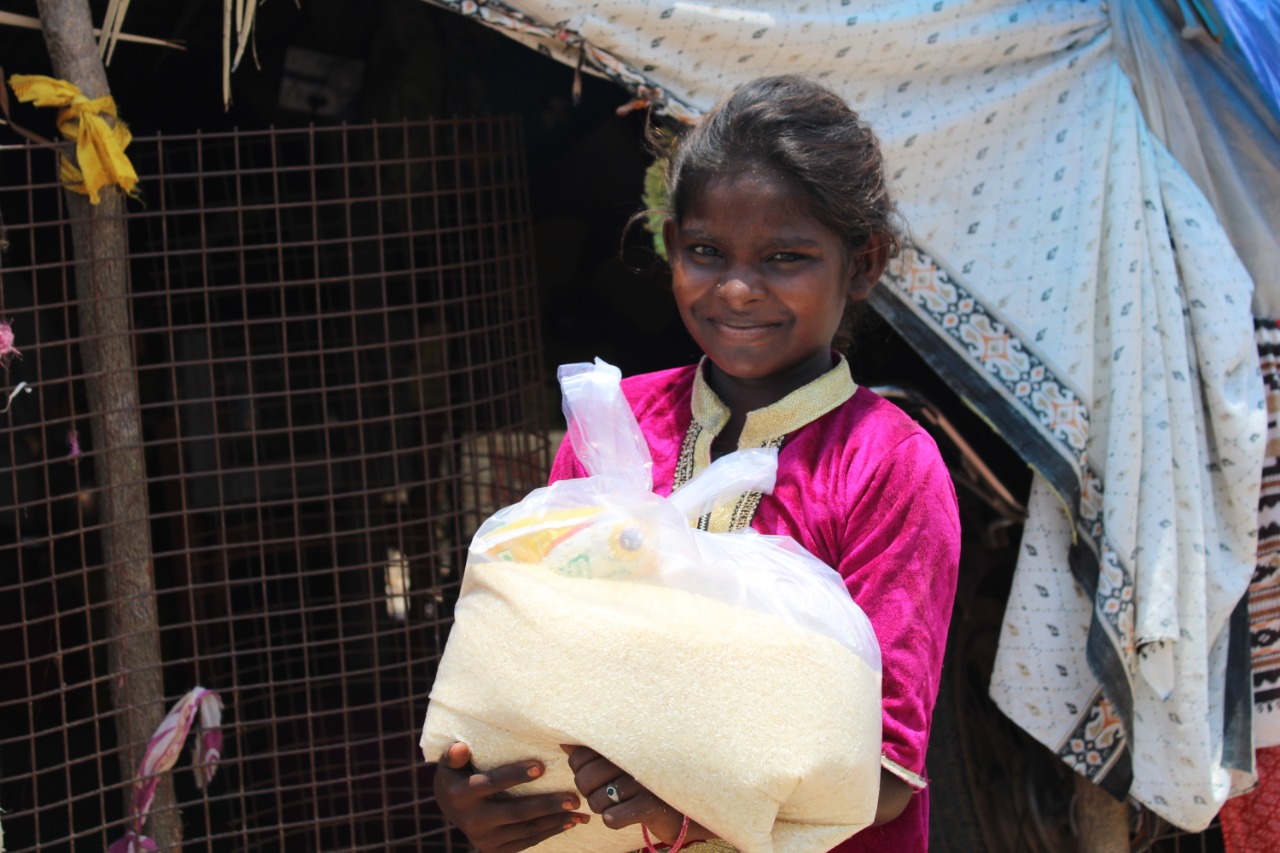 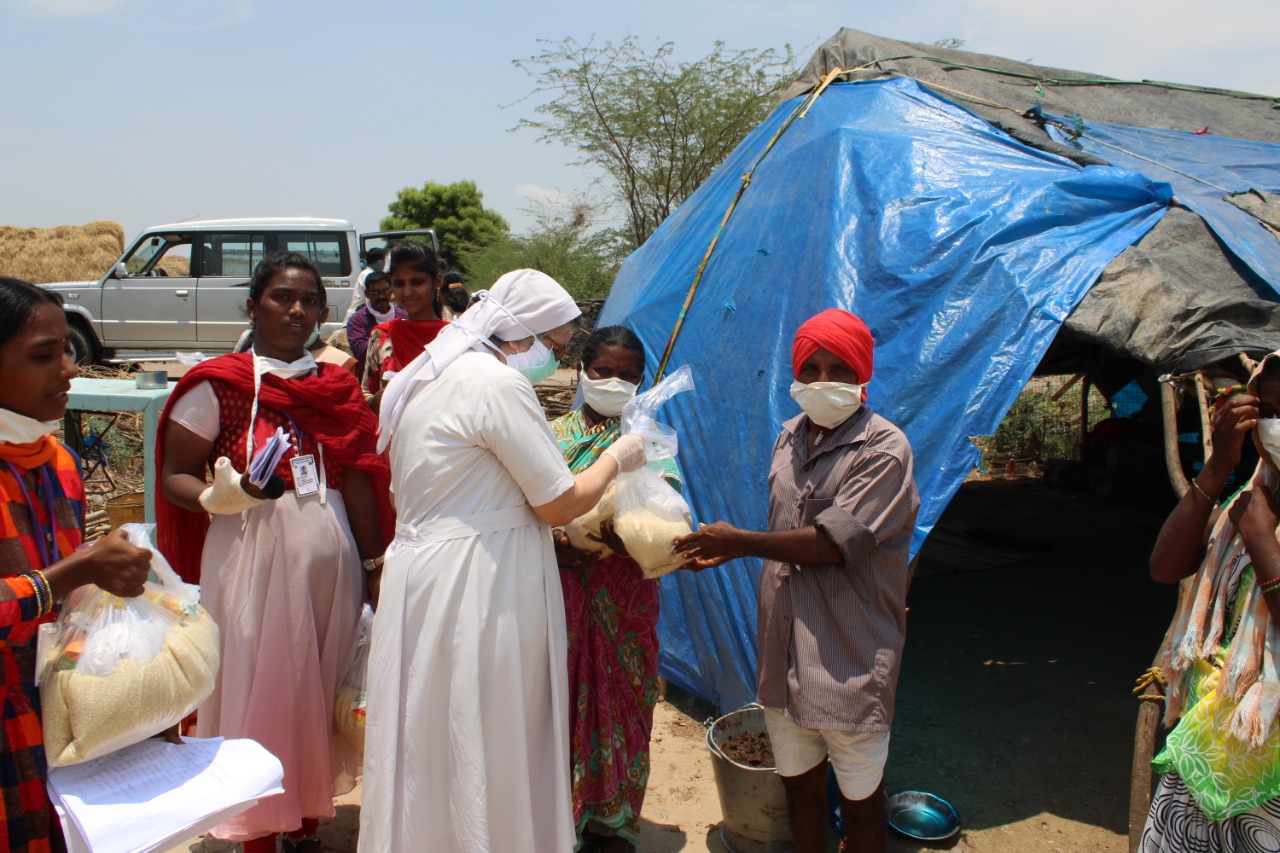 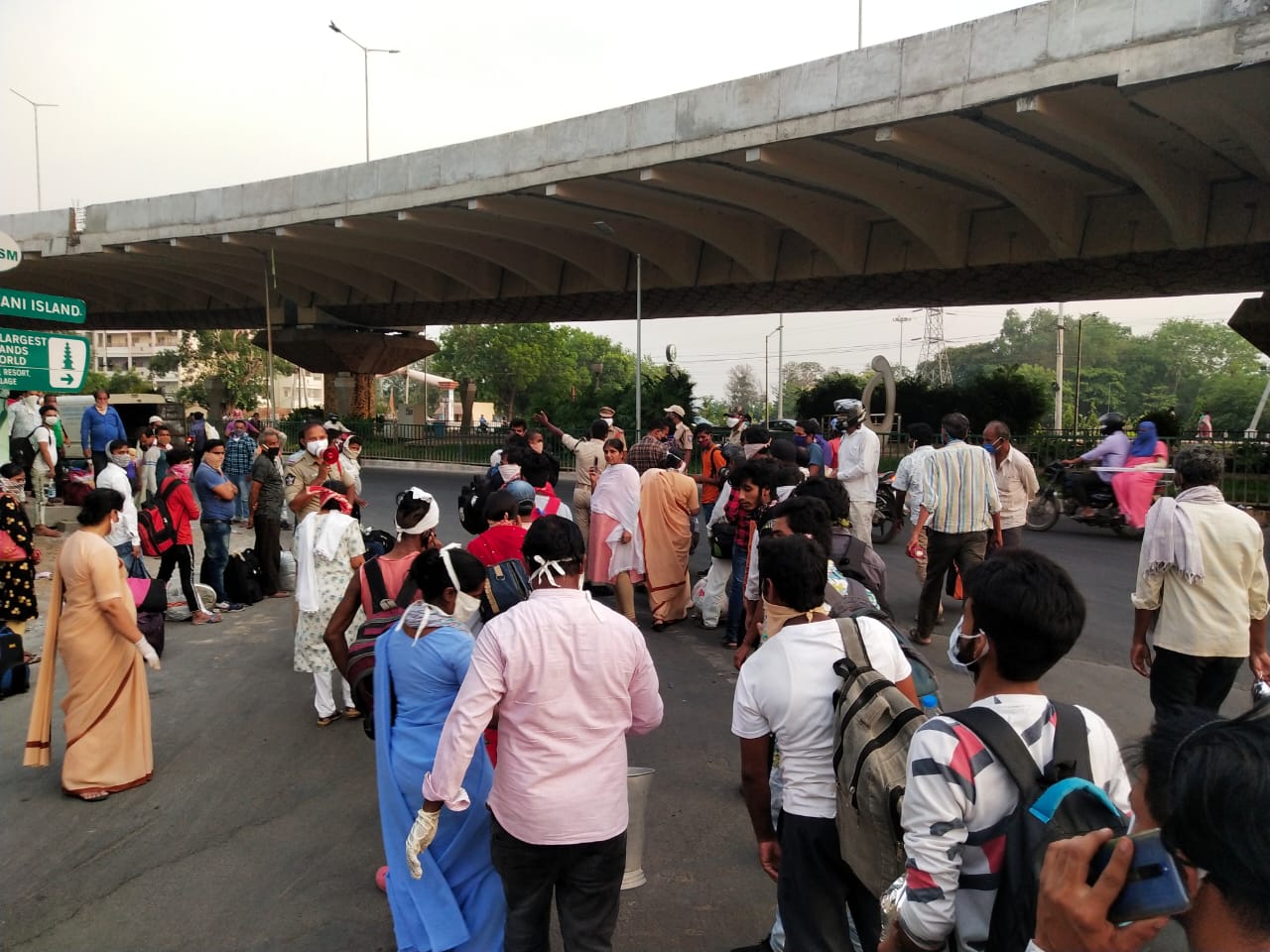 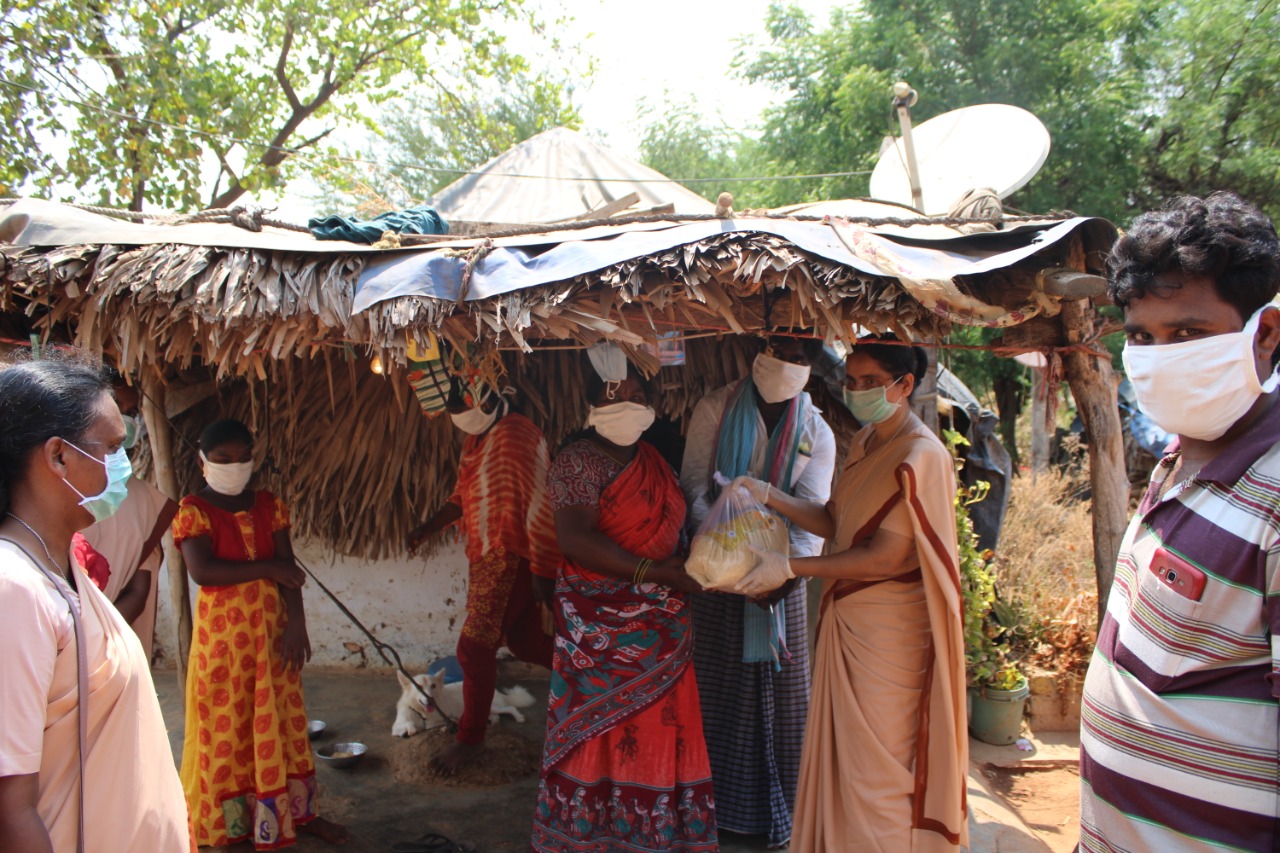 “Both everyday experience and scientific research show that the gravest effects of all attacks on the environment are suffered by the poorest.” (48)

THE WORLD’S NEEDIEST PEOPLE: When we make efforts to take stock of this present time, we are sure to acknowledge the connection between the cry of the poor and the cry of the planet. Our moral responsibility calls us to take care of both: the poor and the planet. In Laudato Sí, Pope Francis points “to the intimate relationship between the poor and the fragility of the planet,” asserting “Everything in the world is connected.” (16) The Pontiff further insists, “The human environment and the natural environment deteriorate together.” (48) Poor and planet ultimately suffer damages due to the same structural evils both at national and at international level.

The Pontiff points out innumerable ways in which the poor suffer: environmental degradation, natural disasters, water crisis, uncontrolled technology, throw away culture, short sighted and selfish politics, etc. On the other hand, the loss of biodiversity harms not just individual species, but the entire ecosystems on which the humanity depends. He further adds, be it depleted fishing pounds, contaminated drinking water, or washing off homes and property due to the rise in the sea level, it’s the POOR who suffer the worst consequences.

The Pope also sees inequality that exists and creates bridges due to the innovations in the field of science and technology. He writes, there “are signs that the growth of the past two centuries has not always led to an integral development and an improvement in the quality of life,” especially of the poor. (46) Pope feels the pain of the poor, who are hurt due to the social segregation of classes in contemporary society. He points out, “the fact that many professionals, opinion makers, communications media and centres of power, being located in affluent urban areas, are far removed from the poor, with little direct contact with their problems.” (49) This lack of physical contact and encounter leads to a numbing of conscience, which neglects the reality of the poor and keeps them at the bottom of the pile.

Pointing to the effects due to climate change Pope says, “changes in climate, to which animals and plants cannot adopt, lead them to migrate; this in turn affects the livelihood of the poor, who are often forced to leave their homes with great uncertainty for their future and that of their children. There has been tragic rise in the number of migrants seeking to flee from the growing poverty caused by environmental degradation.” (25) Sadly, there is widespread indifference to the cry of the migrants throughout the world.

MIGRATION IN INDIA: Migration is an old phenomenon in India. According to the World Economic Forum there are an estimated 139 million migrants in the Country. Most of them originate from States such as Uttar Pradesh, Bihar, Rajasthan and Madhya Pradesh. Mega cities such as Mumbai and Delhi attract the highest number of them. Most of the women migrate due to marriage, while men migrate in search for work. Their work mainly comprises of daily-wage labourers mostly in manufacturing and construction factories or industries, without adequate nutrition, housing, healthcare and sanitation facilities. Often times along with their families they are accommodated either in factory dormitories or Industry premises, where even their children are denied of educational facilities. Needless to say, that they do not have any savings. What they earn is for their day today’s living.

PAINFUL PANDEMIC PLIGHT OF THE MIGRANTS: while trying to reduce the diffusion of the deadly Corona Virus, the Indian Prime Minister announced the sudden national poorly planned lockdown on 24th March 2020 (phase 1), which was extended up to 31 May 2020 (phase 4). Due to the forced restrictions migrant workers faced multiple hardships: loss of job and income, starvation, uncertainty about the future, suicide, lack of transportation to reach their native villages, exhaustion due to walking barefoot for miles both with families and with luggage in the scorching sun (45-480 C), road and rail accidents, police brutality, boarder crossing issues and denial of timely medical assistance.  The Mass exodus of the migrants walking to their villages took place because they preferred to die from the virus in their own village rather than to die of starvation in the city they lived.

OUR RESPONSE TO THE SUFFERING HUMANITY: The Mass media and other means of communications portrayed their helpless realities of tears and pain. How could we be undaunted and unresponsive to such travail of our suffering humanity?  Identifying ourselves with the misery of the stranded migrants, along with Salesian Fathers, Sisters of Holy Spirit and St. Ann’s of Providence as an inter-congregational community we devoted ourselves to feed the hunger-stricken humanity who had no means to have a meal per day. The throng of migrants for a sachet of food urged us to serve them risking our lives. It was a God given opportunity to re-vitalize our prophetic call and mission. Irrespective of age and health, we reached out to the poor and supported them with grocery kits and other essential commodities for their daily sustenance. The Alma mater of our educational Institutions also joined hands with us.

PANDEMIC: RICH AND POOR: True in deed! Pandemic had no differences between the rich and the poor. Even the wealthiest person, who was found positive of Covid-19, suffered the same fate as that of the poorest. The difference popped up while providing the medical facilities. Those with money and power could afford the proper medical facilities, while the poor was not even fortunate to enter the hospital doors, leave aside the minimum treatment to be given. The inhuman conduct that they received is beyond words to be expressed.

CONCLUSION: True in deed this encyclical on environment contains so many instances where Pope mentions about the “poor” and the “poverty”. “Concern for the environment thus needs to be joined to a sincere love for our fellow human beings and an unwavering commitment to resolving the problems of society.” (91) In other words, Pope makes it clear that we cannot create a deep sense of relationship with the nature, when we lack tenderness, compassion and concern for our fellow human beings. He further defines it well saying, “When we speak of the environment, what we really mean is a relationship existing between nature and the society which lives in it.” (139).