The battle of the powerless against powerful 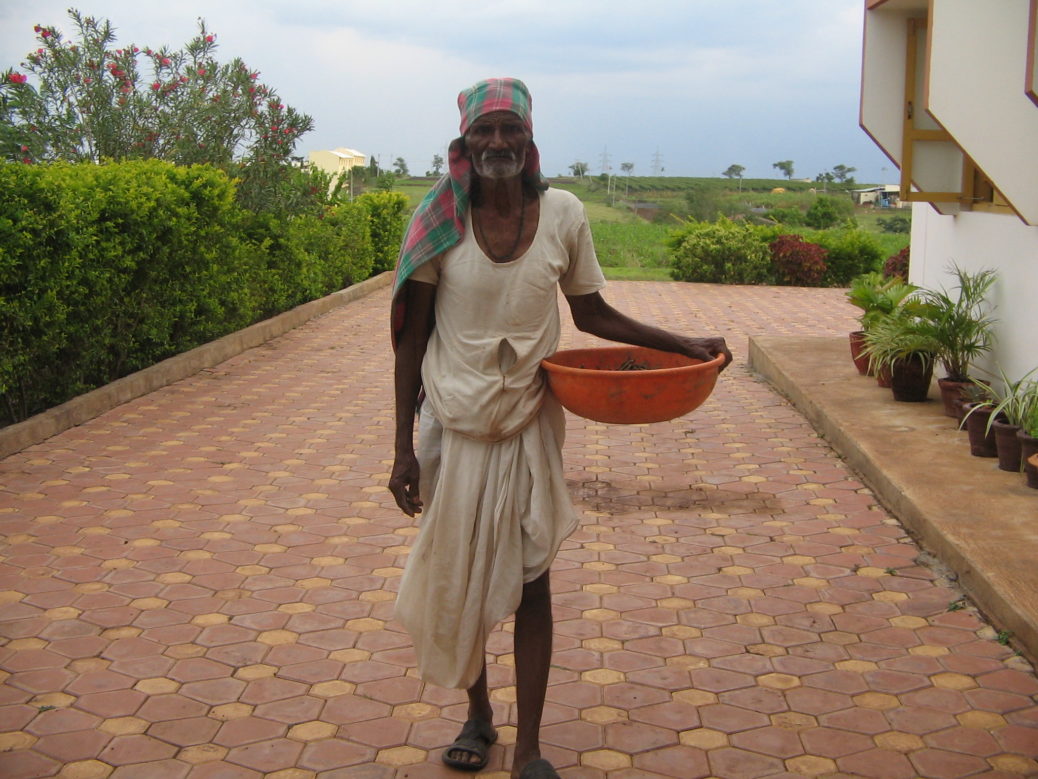 Pope Francis’ latest Encyclical ‘Fratelli tutti’ on Fraternity and Social friendship calls for more human fraternity and solidarity. It focuses on contemporary social and economic problems, and proposes an ideal world of fraternity in which all countries can be part of a “larger human family”. In to the contemporary world which furnishes more priority to technology and development and masks behind the suffering of the poor and marginalized, the voice of the Pontiff echoes as a prophetic call for human fraternity and kindness.

In the Second chapter ‘a stranger on the road,’ the Pontiff challenges us to be good Samaritans by being sensitive to the needy strangers on the road. A query arises: who are these strangers? Who have wounded them? What is the motive and the causes behind their wounds? Are there Samaritans, passing by the road? Are they neglecting the strangers, half dead? A Samaritan is called to bandage the wounds and to take care of the strangers’ necessities. In this context, who am I? Am I a wounded stranger or called to be a good Samaritan?

It doesn’t matter if the Nation is developed or under developed; USA, Spain, Russia or India, all are confronting the identical crisis. Every single day the mass media portrays the wretched plight of poor, voiceless and fragile humanity who suffer due to various reasons. In recent times, India, is facing the crisis of farmers, who are protesting since two months and more in the capital city of Delhi. Heart breaking are the stories that are being narrated through social media platforms. They are beaten up, imprisoned and more than 60 have already lost their lives. The battle of the powerless against the powerful continues in the capital city.

India holds the second-largest agricultural land in the world, with 20 agro-climatic regions and 157.35 million hectares of land under cultivation. Thus, agriculture plays a vital role with 58% of rural households depending on it.  In June 2020, the Indian government introduced the three new agricultural laws, without the consent of the country’s farmers or Parliament. In brief, these three laws minimize governmental support and regulations in agriculture. As a result, small-scale farmers – who represent over 80% of the agricultural workforce – will be left with very little control over the market, as Corporators and private investors will gain the upper hand.

Therefore, the laws have been unanimously rejected by the Indian farmers, who understand that this change will effectively dismantle the basic support system upon which they rely. On the other hand, it is not just these three new farm laws that have agitated the farming community, but it is also because of the anger that has compounded over decades and is finally finding an outlet. It is not just the problem of the Farmers in Punjab but the farmers of India. It is not the only protest of the year, but it is an ongoing problem since decades.

In the Southern states such as Tamil Nadu, Karnataka, Andhra Pradesh, Telangana, occupied mostly small-scale farmers, more than two farmers who commit suicide every day, due to the debt and loss in farming. I myself have witnessed one of the rallies held in Delhi in 2018 by the farmers from Tamil Nadu, whose demand was to support them in their debt and to reduce the coast of seeds, fertilizers and pesticides. I have listened to few of my villagers who sowed the seeds and harvested nothing because of scarcity of rain and natural calamities, which left them in tears and increased their debt.

Who cares for these farmers, who toil hard to provide us healthy food, by shedding their sweat? It is distressing to narrate that the government, the elite, and the economists have all failed to help them to get their rightful dues, because of which they have taken it upon themselves to fight for their survival, not minding the cost of their lives and their families. The whole world has awakened and are demonstrating their support for the farmers in India. The social media platforms, specially the Twitter carried the hashtag on ‘farmer’s genocide’. In an instance, the notice was issued to the twitter to comply with the government.

In such constricted situation of life, where do I stand? Am I a stranger like a wounded farmer or can I be a good Samaritan? What role can I play at such crucial situation that is taking place around me,in my society/neighborhood/country and world?

Pope Francis re-narrates the story of the good Samaritan and challenges us to take care of our needy suffering neighbor. He has begun the second chapter by quoting Genesis 4:9 “Where is your brother?”  With the appalling answer: “Am I my brother’s keeper?”  God reminds us that we hold the responsibility to be attentive to the cry of our brethren. If we ignore their cry, we are adding weight in transcending their pain. At the same time, the fear of the powerful do prevent us from speaking the truth and standing for justice. Even to trend the hashtag on the social media, we need to think twice of the consequences. For we see the result is plentiful, who are put behind the bars for raising their voices against injustice and corruption in the society.

True in deed at times, like Priest and Levite of the story, we do prefer to close our eyes towards the wounded brother and continue our journey. Taking risk, raising voice, standing for truth, has become the bygone memories. It is towards these responsibilities that the Pontiff is awakening us once again. He invites us to caress their wounds, to bandage them and to be compassionate to them.

The challenge here is how can we become good Samaritans to those wounded farmers who are beaten up and are living as unheard strangers on the streets of Delhi. Like Jesus who identified himself with the suffering humanity, so also, as HIS followers, we are called to do. The farmers can’t be our strangers, but are our needy brethren. Let us find our own way to shoulder the problem of the farmers. Be it through our prayers, daily sacrifices, releasing positive vibes and energy, courage and consolation to them and to their families. Actively and passively, let us launch ourselves to accompany them wherever they are, strengthening them in their difficult yet possible journey.  Let those Farmers who feed us not go hungry. Let God our creator be merciful to the suffering humanity-whose voice often goes unheard in the society.