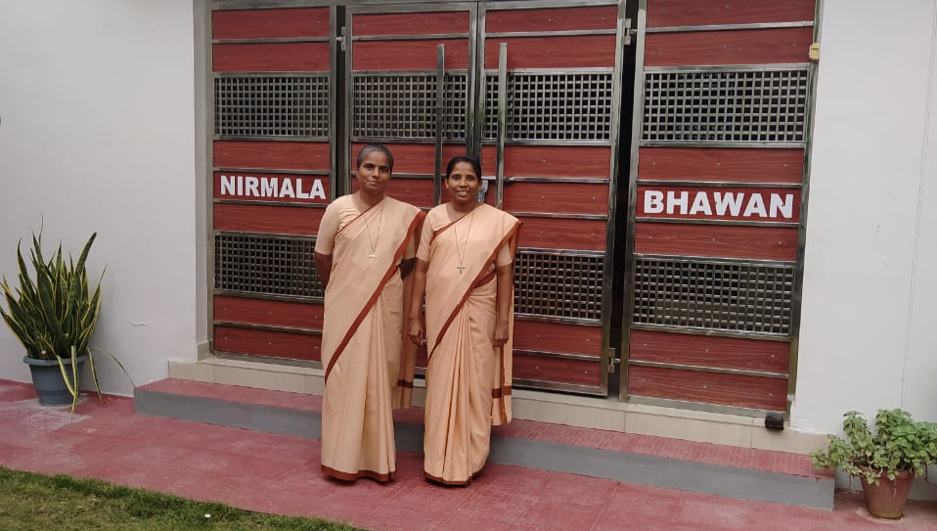 Delegation of Delhi:The long awaited dream of the Delegation was fulfilled when the invitation, from Most Rev. Dr. Raphy Manjaly, the Archbishop of Agra Archdiocese to collaborate with the diocese in the education and pastoral ministries at Kheda Khush Khabar, Aligarh was received. The official opening took place on 25 June 2022 on the feast of the Immaculate Heart of Mary with a Solemn Eucharistic celebration. The main celebrant was Rev. Fr. Sunny Mathew, the Education In-charge of the diocese besides four other con-celebrants. Six MSI sisters along with few parishioners were present. Sr. Ancy Joseph the Delegation Leader presented briefly our exclusively missionary family, its charism and its activities. Our prayerful best wishes for a fruitful apostolate to Sr. Rosie Fargose and Sr. Suvarna Musku, the pioneers to keep alive our Charism. 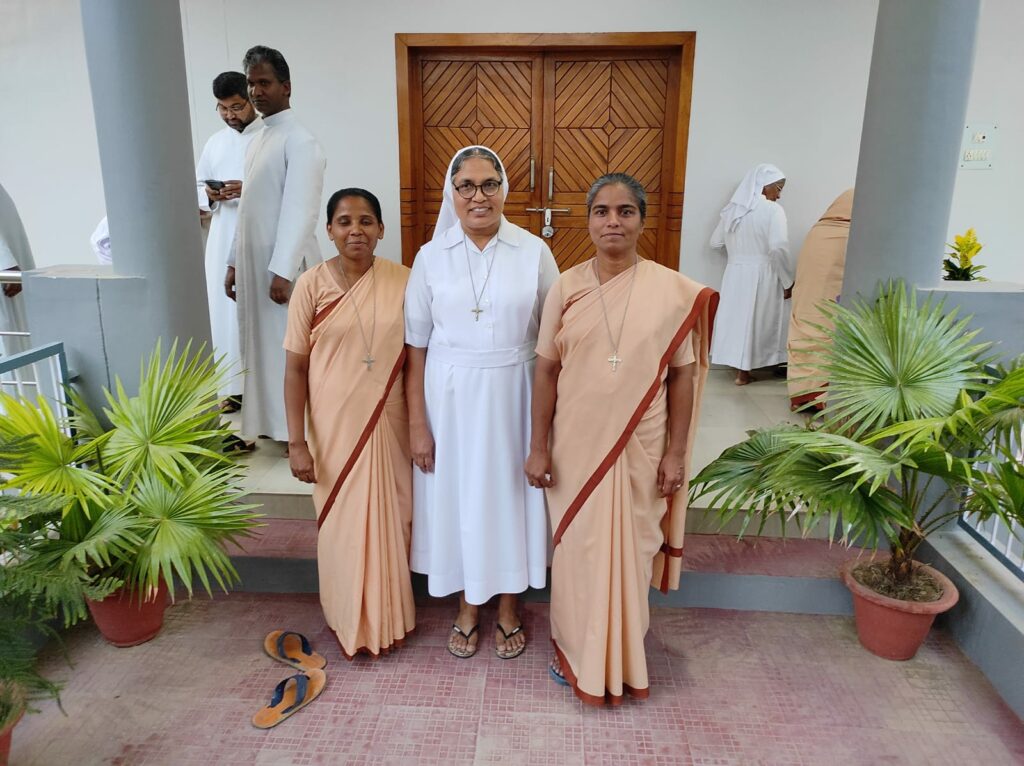 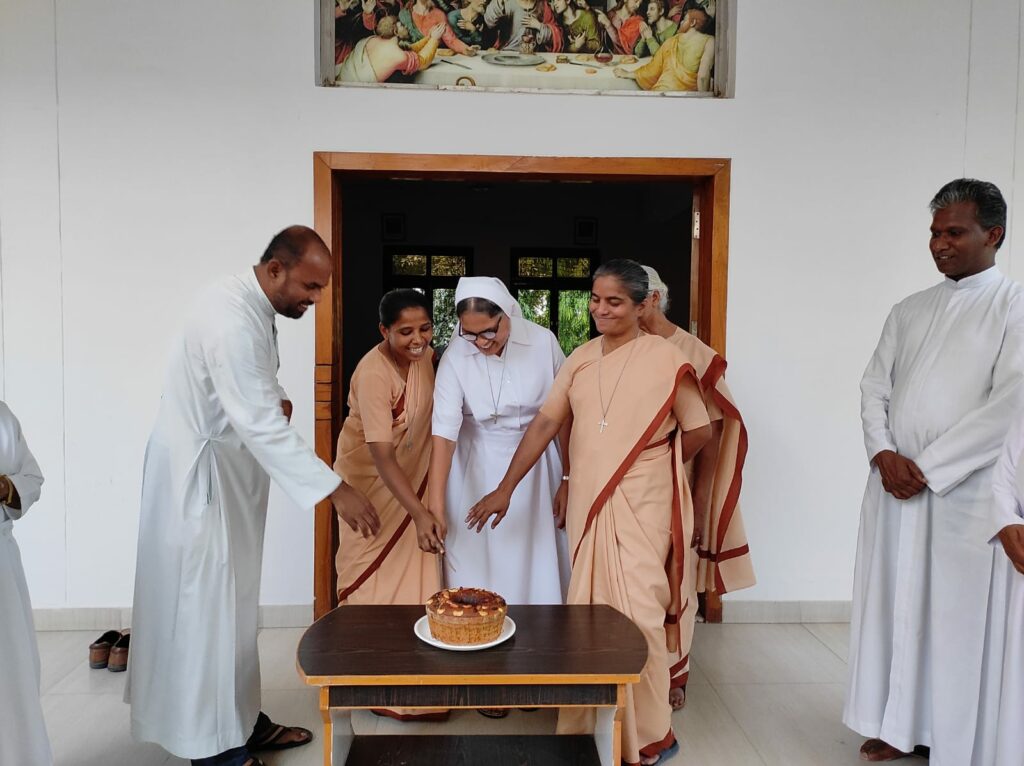 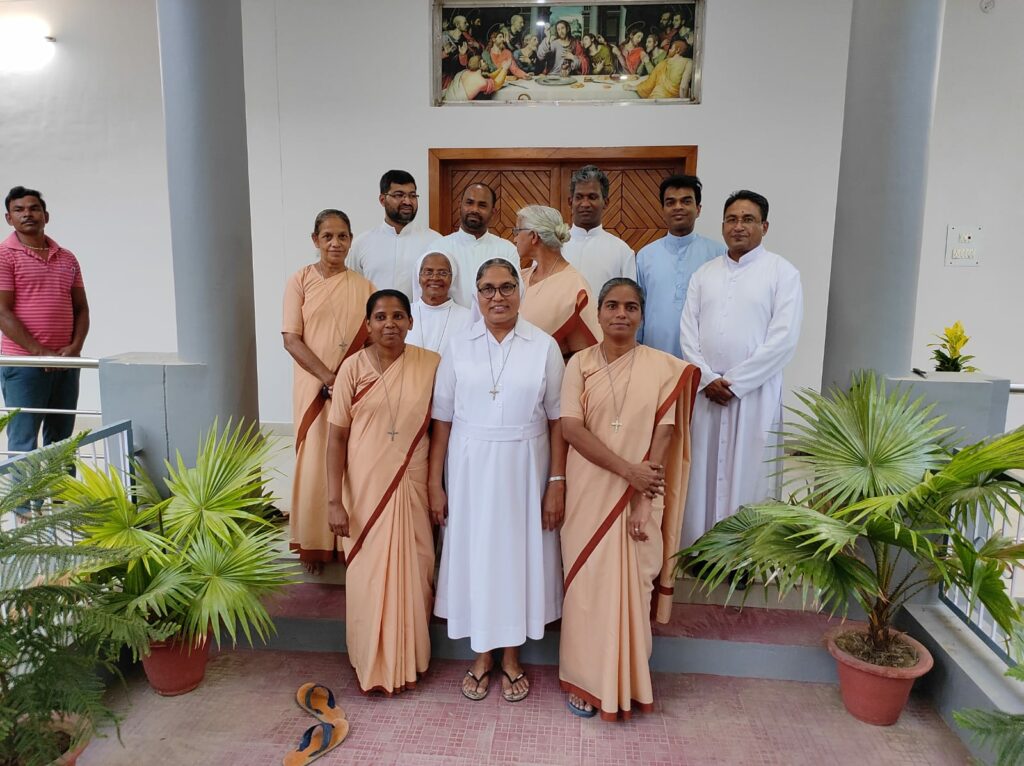 The community present for the inauguration of the satellite presence

Arch diocese of Agra: The Archdiocese of Agra is called the Mother Diocese of all the Dioceses of North India. It is believed that Christianity bloomed in Agra during the time of Emperor Akbar, who wished to have some learned Christian priests in his court and invited the Jesuits from their college at Goa. Jesuits enjoyed the patronage of Akbar and his son Jahangir, but under Shah Jehan and Aurangzeb they suffered. When in 1773, they were suppressed, two Carmelites Fathers from Mumbai succeeded them, who in turn, were replaced by the Capuchins fathers. Today the Archdiocese has grown in leaps and bounds bearing fruits of God’s Kingdom to people around.

St. Fidelis School: is a catholic Minority institution founded by the Arch dioceses of Agra, at the behest of local people, their insistence and pursuance in 2015 with 298 students on roll in LKG and UKG. The school aims at imparting value based education and toils to inculcate in them the values of true discipline, hard work, respect for all religions and cultures. The school’s aim is at forming individuals who are intellectually competent, morally sound, psychologically whole, committed to the cause of justice and peace. 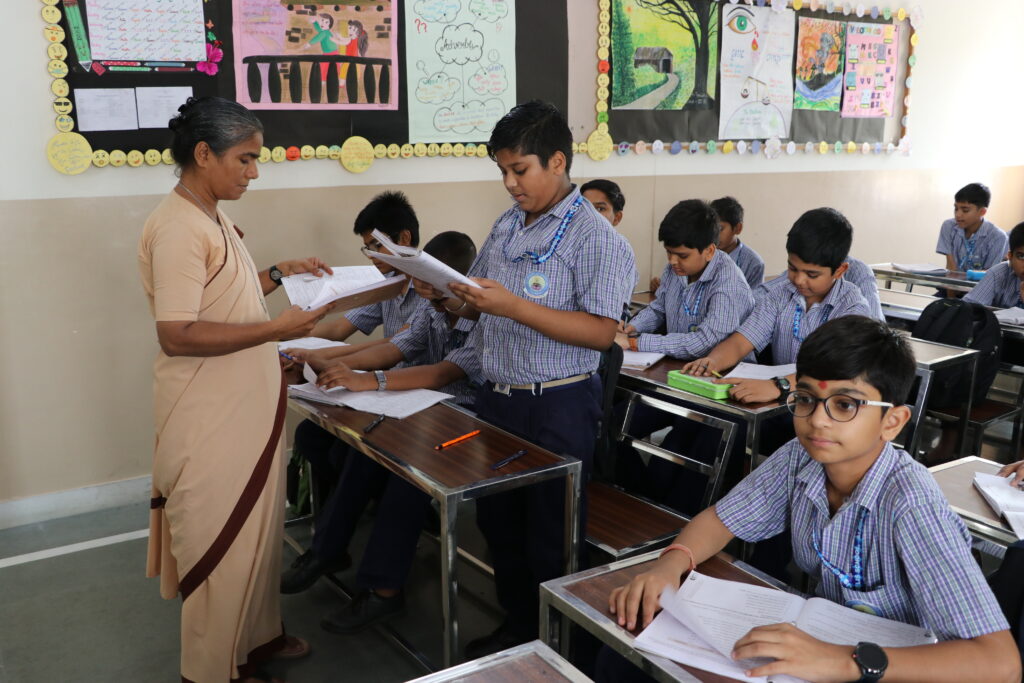 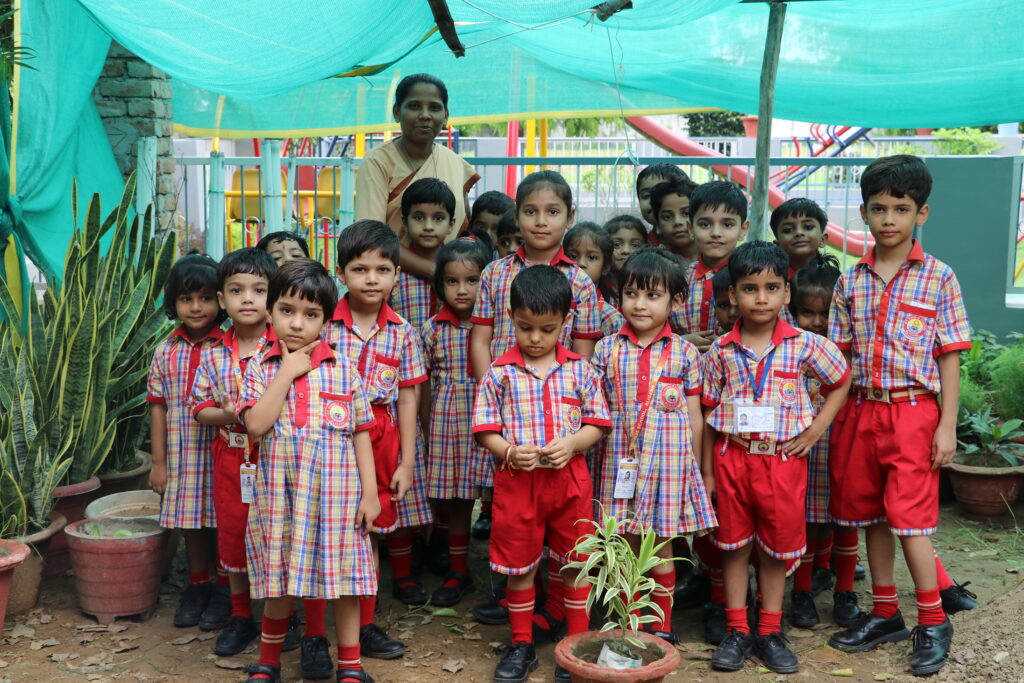 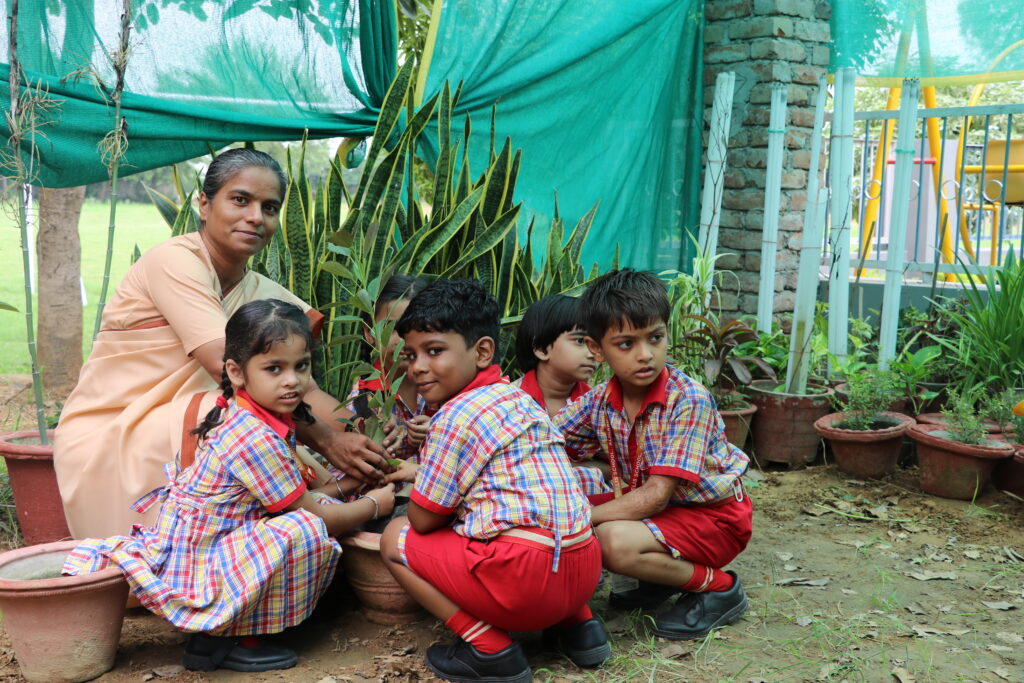 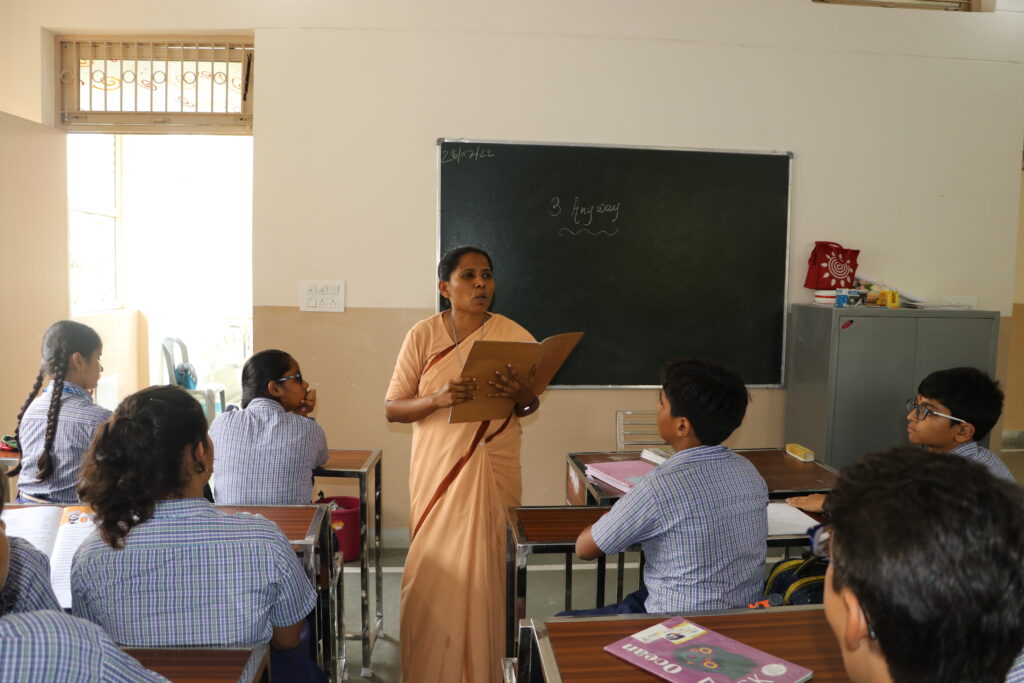 Pioneers’ expressions: Jesus says, “I must proclaim the Kingdom of God to other towns also” (Lk. 4:43). Deeply moved by these Words and with an ardent desire to make Him known, without any compromise we are implanting ourselves amidst the people who are poor, simple, yet welcoming and affectionate. Kheda Khush Khabar – etymologically means a village of Good News. Whether we teach in St. Fidelis School, or give free tuitions for the children of the area, teach catechism or do any other pastoral apostolate, our sole Motto is to be the Good News through life witness. We have hardly completed two months and we experience that its since long we were connected with this locality and its inhabitants. 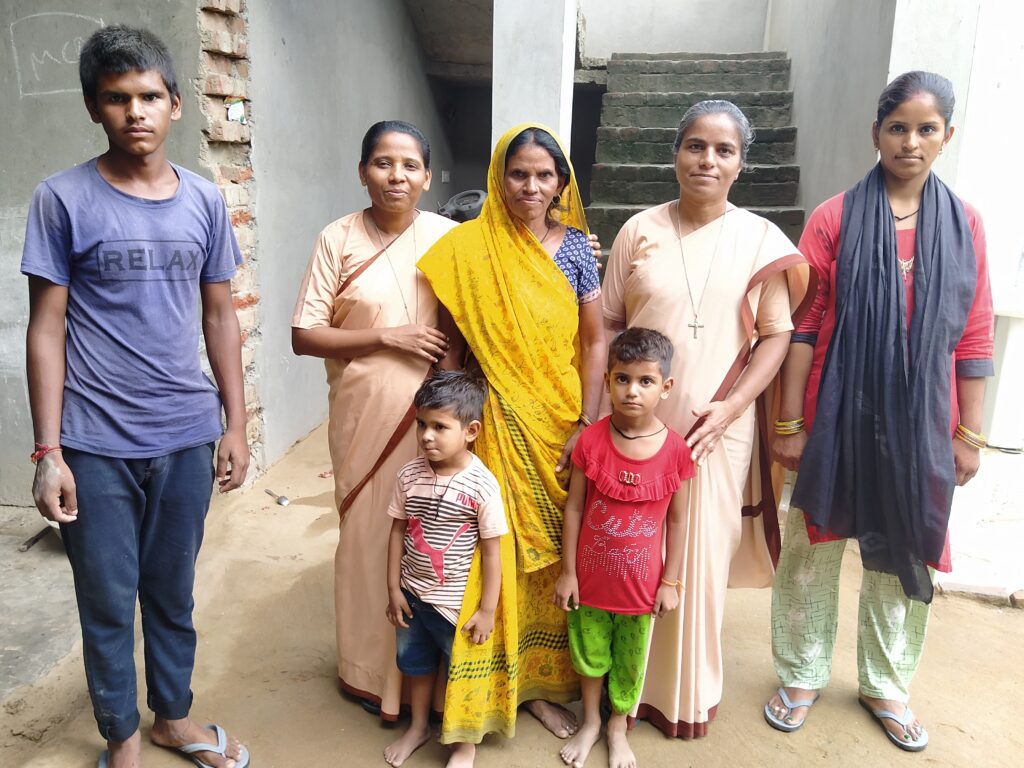 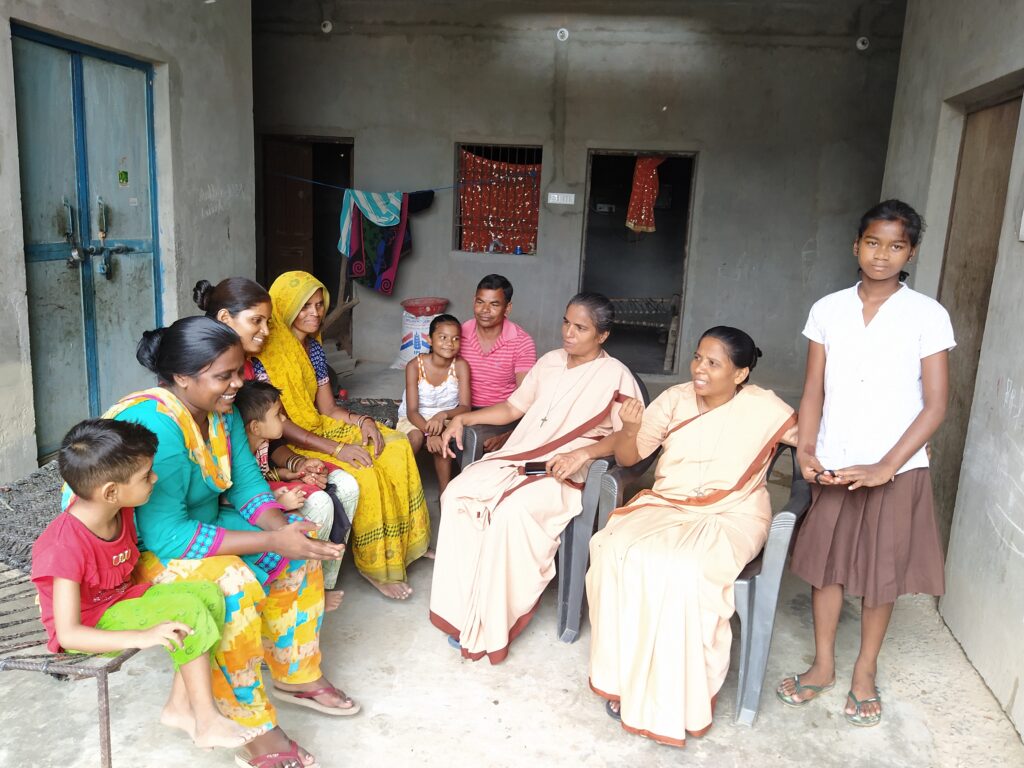 May our Sweet Heavenly Mother accompany us in all our apostolic activities. Counting on your spiritual assistance for this new mission to bloom and to flourish vigorously.