To communicate to build bridges and not barriers 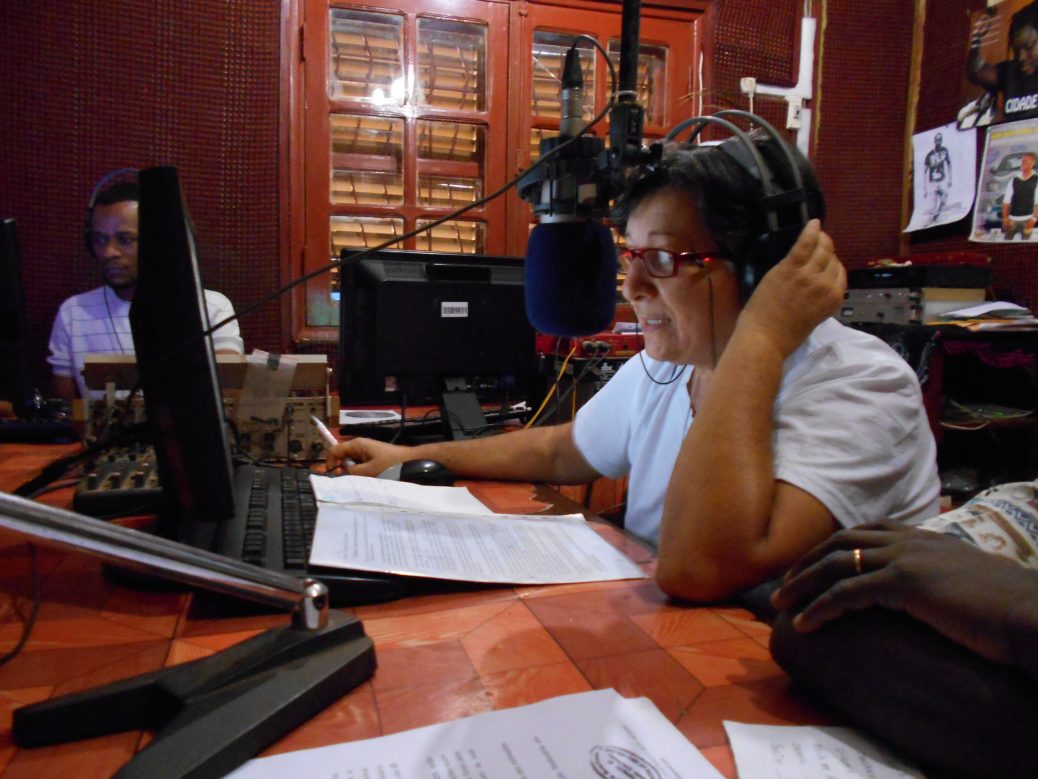 On 14th September in the afternoon, the Radio Sol Mansi organized a training programme for its journalists but open to others who wish to participate. Therefore, Sr. Alessandra Bonfanti, Sr. Suzanne Djaebba and myself participated in it.

After seeing together, the movie “Invictus” about Mandela there was a debate among all the participants about the characteristics that should have a good leader. Two points have been emphasized in a particular way: