A course to be the “Church of the People” 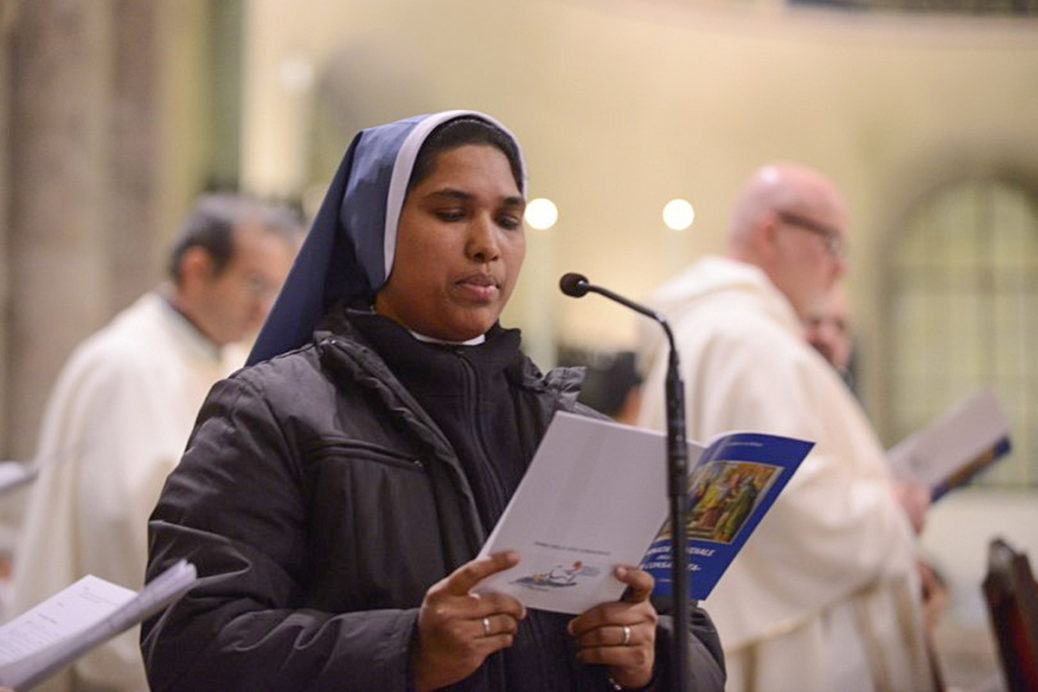 It is for the first time the Church of Milan organizes a course for the consecrated persons coming from other countries. This is an introductory course about the life and pastoral care of the Ambrosian Rite with regard to the consecrated life.

The course is part of the wider reflection about the Ambrosian church dealt through the minor synod based on the “Church of the People”, and concluded in November 2018. The scope of the Synod was to indicate some pastoral guidelines and to reinforce the presence of the consecrated persons /believers of other cultures and countries in the diocese of Milan.

This reflection helps to open a new missionary enthusiasm in the Ambrosian church which no longer thought as a missionary ad extra, but to focus on the peripheries in a broader sense, such as that of cultural, religious and social diversity. Thus the diocese of Milan recognizes itself as a “territory of mission “.

This course was desired by the Episcopal Vicars for Consecrated Life in collaboration with the USMI (Institute of Union of Major Superiors) of Milan and with the Spiritual Center for Studies of the Theological Faculty of North Italy. The course had more than 80 participants of which most of them were religious.

Through lectures and workshops, they wanted to know more about the rite, spirituality and the journey of the Ambrosian Church in order to integrate it in a better way into the communities and pastoral activities that are entrusted to them.

The Diocese of Milan sees the consecrated life in the Diocese as an increasingly growing presence of brothers and sisters coming from other cultures who are inserting themselves in the diocese, oratories, schools, hospitals and other places.

“Everything constitutes as an extraordinary opportunity to witness the Church of the people”- says Msgr. Paolo Martinelli, one of the lecturers of the course. Their presence is not just a substitute for lack of vocations in Italy but they are bearers of their own spiritual and pastoral contributions. Furthermore, the consecrated men and women from other countries are also great contributors to help the immigrants to integrate themselves fully into our society. However, it cannot be hidden that the impact with the Lombard society and does not remain indifferent to those who come from very diverse cultures. It is essential to offer adequate help to consecrated men and women who coming from America, Africa or Asia, who are inserting themselves into our society.

Also Sr. Parboti Marandi, Missionary Sister of the Immaculate, originally from Bangladesh and resident in the new MSI community of Pioltello the participant of this course explains her point of view! 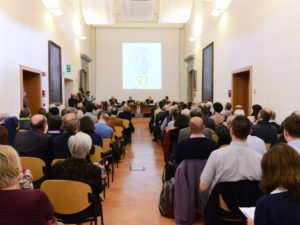 The participants in this course come from different parts of the world. The proposed contents are well thought off to help us to insert ourselves in the Ambrosian Church and to facilitate our work in our pastoral field. The course is divided into two parts: in the first part of the course, they try to make known the richness of this particular Church, namely the Ambrosian liturgy, its history and its characteristics. In the second part, they deal with the theme of consecrated life.

For all the participants, who come from different cultural and religious backgrounds, it is important and necessary to be helped and to insert in the pastoral reality and into the society of Milan.

It is a very useful course to live fully my consecration to God as a missionary Sister. We also deepen the processes of secularization and post-modernity which mark the society of Milan. I feel proud about the richness of my culture and the Ambrosian Church fully recognizes the contributions made by consecrated people to different cultures and to be the “Church of the people”.

In this experience, I discover more and more the truth of the words written by the Archbishop in his recent pastoral letter: “The encounter, the listening, the sharing allows us to value the differences, the diversity of each one, reinforces to recognize the gifts received from the tradition of each one. The gathering of people from every part of the earth into the one Catholic Church strengthens us to live the Gospel in a radical manner.