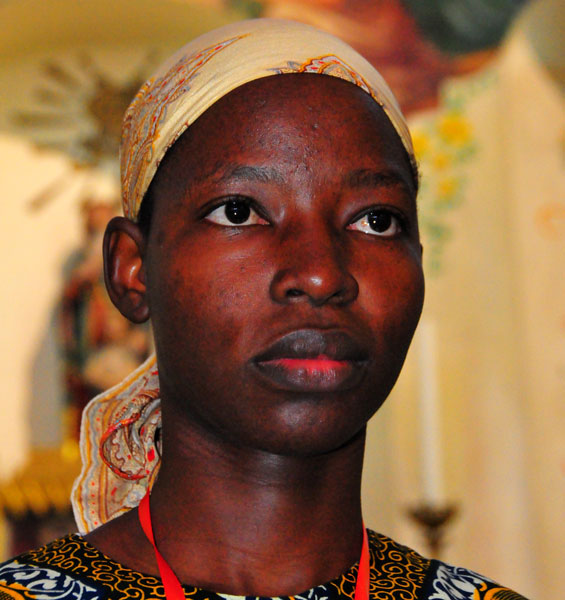 Instituted by the United Nations in 2001, for the 50th anniversary of the Convention regarding the Status of Refugees, the World Day for Refugees, Exiled and Forced Migrants aims to raise awareness among the public about the plight of millions of people forced to flee, leaving behind their dear ones, their homes and everything that once was part of their lives, to seek new possibilities in other countries. It is an invitation to everyone, above all, not to forget that behind the numbers, there are people and behind each of them there is a human story of suffering and hope together.

The day can become an excellent opportunity to know their stories, through the media and in daily meetings with people from other countries. It can be also an opportunity to deepen with one’s feelings and wisdom, one of the most important social issues of our present and future as a planet, where human mobility, voluntary looking for new perspectives forced by wars and persecutions, poverty and hunger, caused by an excluding economy and climate change, impressively in increase.

The theme proposed this year by the United Nations: #WithRefugees, which wants to give visibility to the expressions of solidarity towards refugees and that is also a petition to ask governments to guarantee that: Every refugee child gets an education; Every refugee family has somewhere safe to live; Every refugee can work or learn new skills to support their families.

For us missionary disciples, it is an invitation that corresponds to that made i by Pope Francis, who in his Message for the ecclesial day of migrants, asked for a common response in the name of welcoming, protecting, promoting and integrating. It is an opportunity to “take care of fragility“, as Pope Francis urges us in Evangelii Gaudium (209-210), because it is precisely in the little ones we meet Jesus (see Mt 25.40):

“Jesus, the evangelizer par excellence and the Gospel in person, identifies especially with the little ones (cf. Mt 25:40). This reminds us Christians that we are called to care for the vulnerable of the earth. Migrants present a particular challenge for me, since I am the pastor of a Church without frontiers, a Church, which considers herself mother to all. For this reason, I exhort all countries to a generous openness, which, rather than fearing the loss of local identity, will prove capable of creating new forms of cultural synthesis. How beautiful are those cities, which overcome paralysing mistrust, integrate those who are different and make this very integration a new factor of development!”.